Due to limited staffing, we are currently unable to answer phone calls but we respond as promptly as possible to all enquiries sent via email or from our website - use the form on our Contact Us page.

Please note that, with installation enquiries, no two are the same and may take us slightly longer to reply to.

Please do not turn up at our premises without an appointment as we will not be able to assist you. If you have an appointment please ensure that you comply with appropriate precautions including social distancing and cleaning.

Thank you for your understanding. 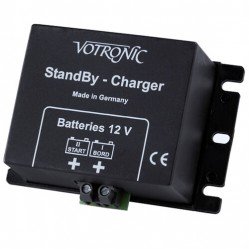 With any vehicle or boat that's left un-used for weeks on end, there's a good chance that the batteries will have run down. Batteries naturally self-discharge so this is completely normal and getting back to your vehicle to find that the starter battery is so flat that it won't start the engine is an all too common occurrence.

As well as self-discharging, the starter battery of a vehicle or boat may be continuously supplying small amounts of current to an alarm system, a tracker or a radio. Over a period of time, even such small power demands can reduce the ability of the battery to actually start the engine. When a battery reaches the point where it can't do its job, it's not just inconvenient, it's expensive too as the battery will start to deteriorate and will need replacing much sooner than if it's kept in a charged condition. 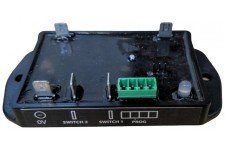 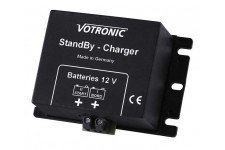 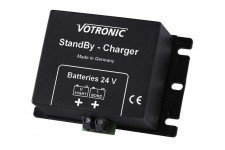